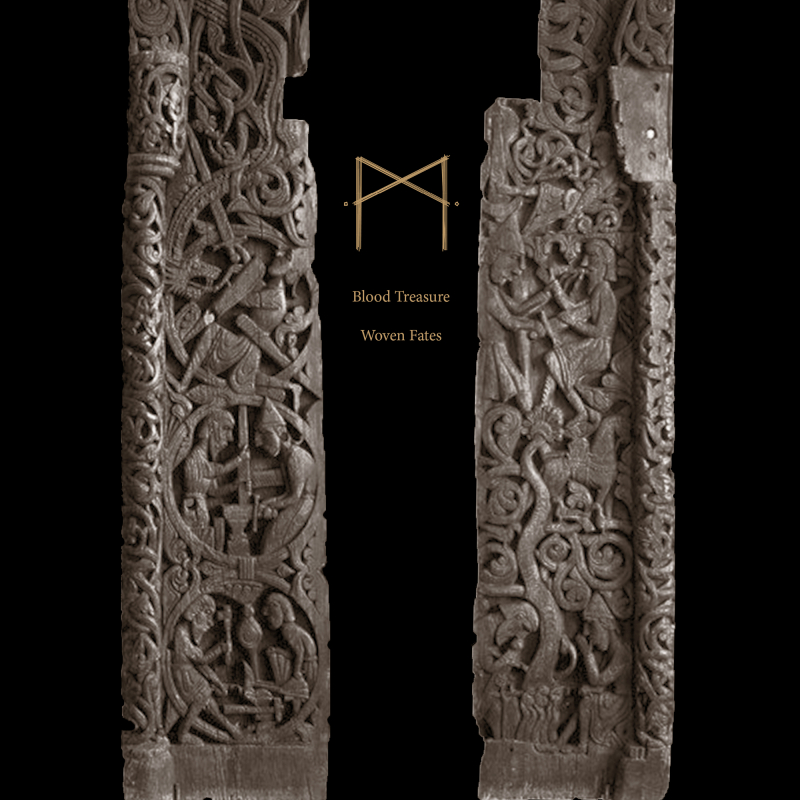 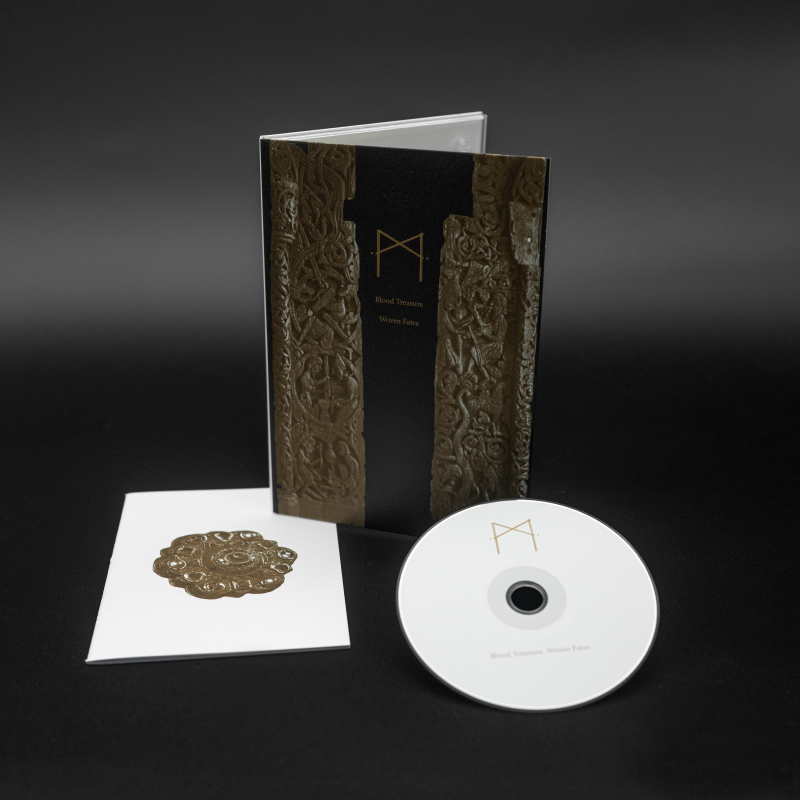 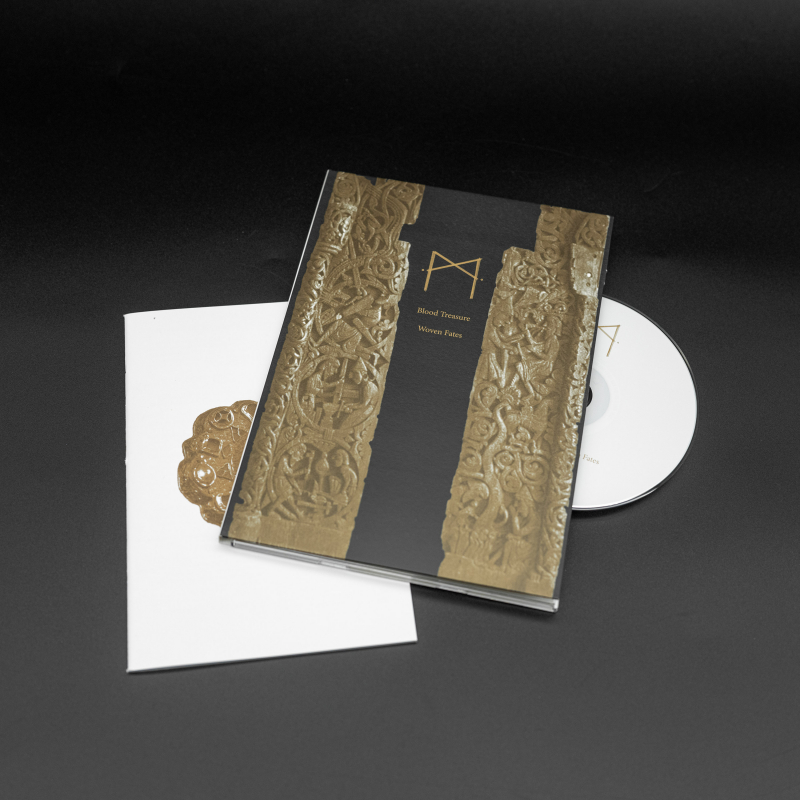 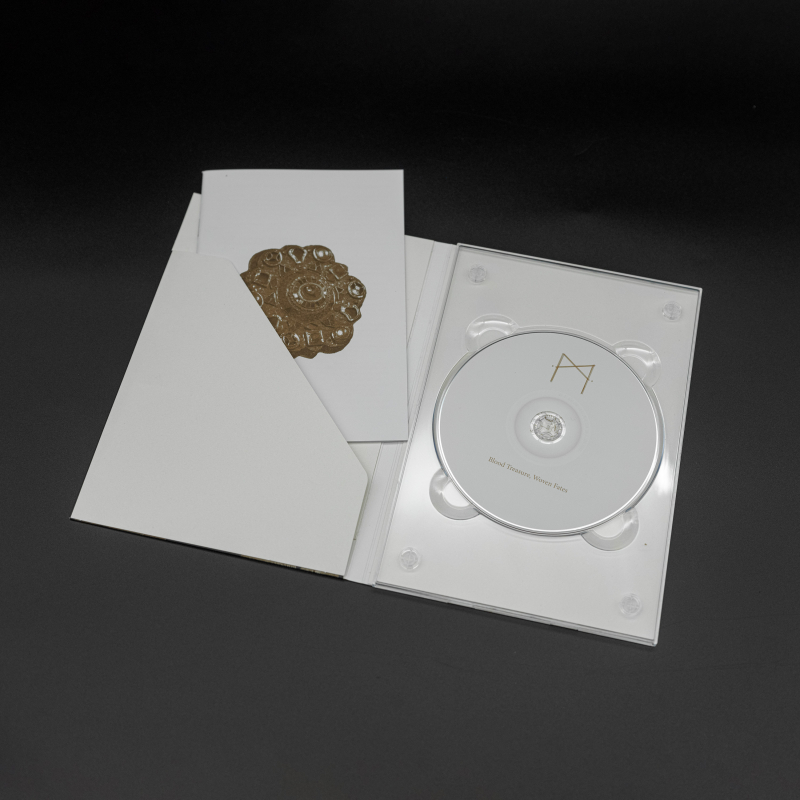 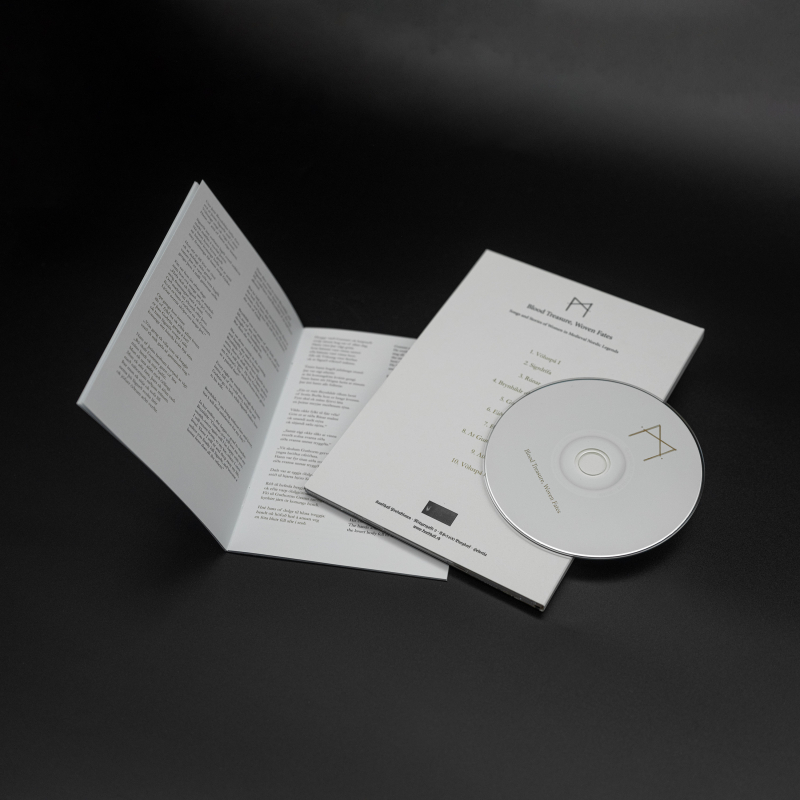 MOIRAI specialise in the musical treasures of the middle ages with a focus on what has been lost in time, long before current notation systems came into use and of which only tantalising glimpses remain. The unique trio use original written sources and oral traditions, which they artistically interpret and respectfully recombine.
"Blood Treasure, Woven Fates" is a fascinating case in point. On their new album, MOIRAI bring an ancient story back to life that they have extracted from Old Icelandic manuscripts and perform in the original language. On eight of the ten album tracks they sing of the hero Sigurd, who kills the dragon Fafnir and wins a cursed treasure of red gold. They also sing of a bitter feud between two powerful women, Brynhild and Gudrún, and deadly intrigues at the Burgundian court that finally lead to three kings meeting their terrible fate in the halls of Atli, king of the Huns.
With the first and the last track, MOIRAI embed their tale in a frame built from lines taken from the prophetic Old Norse poem 'Völuspá' ("The Prophecy of the Seeress"). Yet while "Blood Treasure, Woven Fates" is firmly rooted in Old Icelandic language and literature, the trio takes a much wider perspective. The story of Sigurd is derived from much older Germanic sources that also inspired the Middle High German epic "The Song of the Nibelungs". This poem was written down around the year 1200, and is therefore nearly contemporary with the 13th century Icelandic manuscript Codex Regius that MOIRAI went to study in Reykjavik in preparation of this album.
While in Iceland, MOIRAI also studied the later Icelandic rímur type of poetry that probably began in the 14th century and last until the early modern period – and even underwent a modern revival in popular music. In a parallel to the story of the dragon slayer Sigurd told in Iceland and under the name Siegfried in continental Europe at the same time, MOIRAI created a musical reflection of these cultural connections by blending melodies and patterns from the rímur tradition with the monophonic song that became popular in Europe during the 13th century. This process laid down the foundation of "Blood Treasure, Woven Fates".
MOIRAI were conceived as an American-Swiss duo creating songs in the context of "Alte Musik" ("old music"). The beautiful voices of Hanna Marti and Mara Winter are combined with a sparing yet very effective use of acoustic instrumentation. In addition to their singing, Hanna plays lyre and Mara the flute, which she also does in a recently begun residential role in SANGRE DE MUERDAGO. They expanded to a trio when French musician Félix Verry joined and brought his subtle fiddle playing to the group. Mara Winter was formerly the vocalist and keyboard player in the Cascadian black metal band EIGENLICHT, before moving from Olympia, USA to the Swiss city of Basel (CH) to form MOIRAI with Hanna Marti in October 2015. Hanna performs frequently with the legendary medieval music ensemble SEQUENTIA. Félix and Mara also released three albums together as the experimental dungeon synth duo URGHUN.
With "Blood Treasure, Woven Fates", MOIRAI take us on a captivating journey through Germanic space and time. The epic tale of the hero Sigurd might go back as far as the migration period, which began with the Huns pushing Germanic tribes into the territories of the late Roman Empire, which was already weakened by internal strife until it fell. Whatever his original story was, it got reshaped again and again through the centuries until a version of it reached the North at the latest by the time of the Viking expansions, and finally was written down by Christian monks in the medieval period. In their musical retelling "Blood Treasure, Woven Fates", MOIRAI join the present with an age of dragons, swords, old gods, valkyries, and heroes through their exciting recital of Old Norse literary monuments – and let us experience ancient emotions that are otherwise hidden by the veils of time.